Roadmap for sustainable heating 1.0 in the Drechtsteden 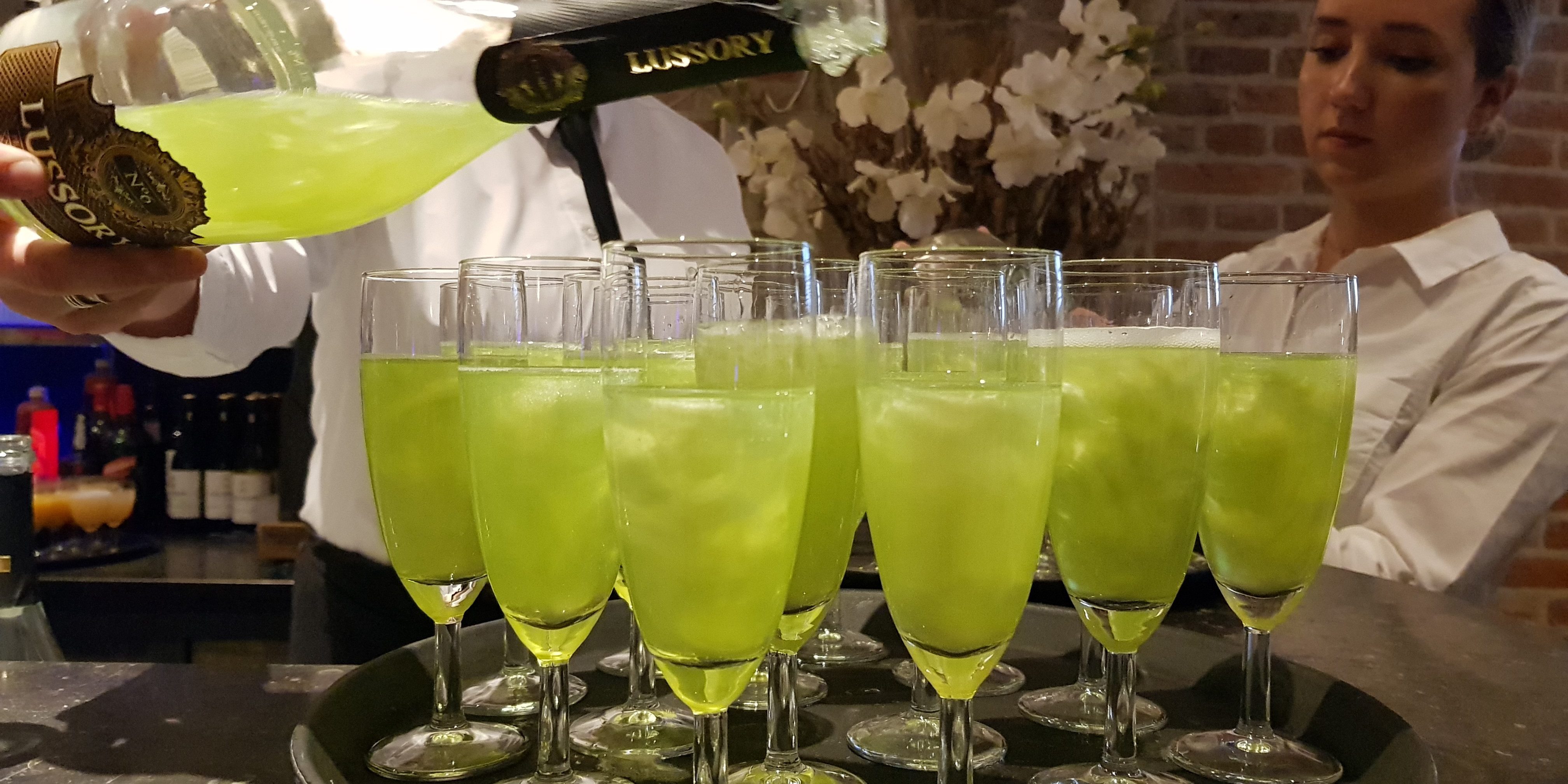 In the Drechtsteden, the city council has already presented the roadmap for sustainable heating 1.0 for all seven municipalities. This is definitely an impressive result. The regional project manager Roosmarijn Sweers and our colleague Jade Oudejans have worked on this document together. We have asked her about the use of Vesta MAIS (an energy model that calculates the energy consumption and the CO2 emissions of the built environment), the regional approach and the success story behind the document.

Why a roadmap for sustainable heating 1.0?

Roosmarijn: “With this roadmap for sustainable heating we wanted to set a leading example. We wanted residents and business in the Drechtsteden to be able to see which direction we were taking in the heat transition and from which principles we operate. The roadmap for sustainable heating has been drafted partially upon request of the housing corporations and the network operator. It offers valuable support for making investment decisions. Together we will work on version 2.0, where the timeline for the individual neighbourhoods will be set out.”

Jade: “We can see that the roadmaps for sustainable heating are always set up step-by-step in different places in the country. For example, first is usually the evaluation of the available opportunities, then a process of participation that includes the residents and the businesses and, afterwards, the drafting of the final version. How the process is divided over time, and whether a provisional product is presented to the council is something that the municipalities have to decide. In this case, version 1.0 is already a rather advanced leading document, based on which the councils were able to set a concrete starting point and make arrangements for the subsequent steps.”

How did you come to this roadmap?

Roosmarijn: “We have drafted this roadmap together with our partners in a regional task force, that includes representatives of the municipality, corporations, our network operator Stedin, waste energy company HVC, the Environment Service and the region. Many parties involved in the Drechtsteden Energy Agreement have been consulted as well. Over Morgen has overseen and carried out all the analyses for the roadmap for sustainable heating; the result is the research framework that is presented in the roadmap 1.0. A regional approach was the logical path to follow, because the heat transition here is coordinated by a regional project office, where the municipalities and their partners cooperate.”

How did you come to the research framework?

Roosmarijn: “We had the considerable advantage that the PBL (Netherlands Environmental Assessment Agency) had already carried out a regional case study with us using Vesta MAIS in 2018, a forerunner for the national guidelines to be developed. The study mapped the most cost-effective options for the elimination of natural gas as a heating source for the built environment. This research confirmed the picture that had already been drawn by means of the Regional Energy Strategy and other studies, namely that heating networks are a viable option in many locations. Our main skill was being able to put together all that information into the roadmap for sustainable heating.”

Jade: “In the analysis we have compared the results of four studies: the PBL study with Vesta MAIS, our Heat Transition Atlas and studies carried out by housing corporations and HVC. This gives us a clear, leading picture of the most viable natural gas-free infrastructure per neighbourhood. We have also established a general sequence of neighbourhoods, where we differentiate between neighbourhoods where the project will start before 2030 and those where it will start after.”

What is the next step?

Jade: “For the moment, we are holding several information sessions for residents in all municipalities, in order to discuss the results reached in this version of the document with them. In 2021, when all municipalities must present their own roadmap, the Drechtsteden want to draft a version 2.0 with a more definite timeline for all neighbourhoods. This second version will give more space to the renovation plans of the five housing corporations in the region, the infrastructure replacement plans of network operator Stedin and the municipal plans. Residents and businesses will also be involved more than they were for version 1.0.”

Roosmarijn: “Before we can actually kick-start the heat transition on a large scale, there are still important preconditions that have to be met at national level. For us, it is paramount that everyone can participate. Once we draft a 2.0 version with a more defined timeline for the neighbourhoods, we want to ensure that it is both realistic and feasible. For the implementation plans at neighbourhood level, there will be further thorough deliberations together with the property owners and residents. Until then, we will continue working on the roadmap, for example in our ’Frontrunner Neighbourhoods’ in Sliedrecht-Oost and in Crabbehof in Dordrecht, where we gain considerable experience that we can then apply in the other neighbourhoods.”

Roosmarijn, can you name a success factor that you want to share with the other regions or municipalities?

Roosmarijn: “In the Drechtsteden, many partners have been involved in our broad cooperative approach. The municipalities do not impose a straitjacket, but take a leading and facilitating role in the cooperation process. This maximises the mobilisation of the partners’ strengths.”