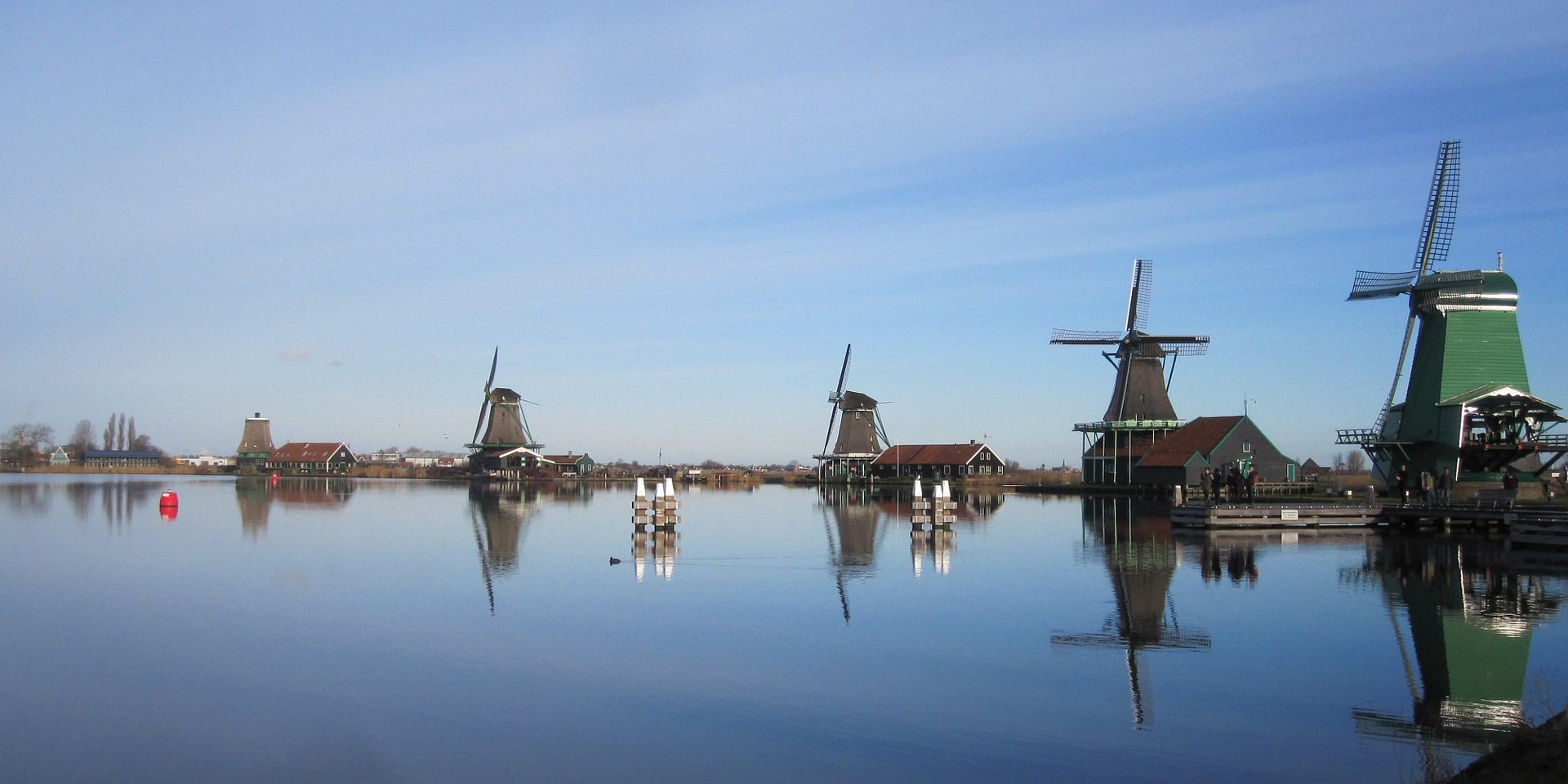 The region of Zaanstreek Waterland is preparing for the bid that they intend to place as part of the Regional Energy Strategy (RES) concept for southern North Holland. The region has asked Over Morgen to prepare a bid based on the energy potential/supply and the characteristics of the region; this bid will be supported entirely by the region (from the administrative, official and social standpoint) and should be used in the negotiations towards the final bid that will be presented by southern North Holland as RES-region.

We have delivered the bid in five steps. First, we have taken a close look at the eight municipalities included in this sub-region. Then, we have carried out an extensive stakeholder analysis. In the course of four spatial design workshops, we have developed four possible future scenarios that describe how to present the bid and how to make the region energy neutral by 2050, while meeting the RES requirements for 2030 as well. With the Energy Transition Model (ETM) and our own Energy Transition Atlas, we have been able to map the energy potential and supply. We have also analysed the value of the regional landscape by subdividing it into smaller areas. These steps have allowed us to identify all the energy-related elements that will be considered when drafting the bid.

We have developed a trajectory whereby the first step is simply doing everything that can already be easily done. The second and third step will indicate which possible scenarios, or partial scenarios, are the most viable in order to translate our ambitions into reality. Next to our planning sessions, we have developed a region-wide communication strategy to discuss how to foster societal participation as we move towards the final bid and, afterwards, towards the RES concept for southern North Holland.

The results are summarised in a digital story map and a report that the region can use in further negotiations to finalise the RES concept for southern North Holland.